Do you know what the inside of an Argentine hospital looks like? I wish I could say that I didn’t know. But I will tell you they are quite nice. It all started when I was walking down from a look-out hill surrounded by cactuses.

April Fools! Just kidding! We haven’t been to an Argentine hospital or gotten hurt or anything. The most exciting things like that that have happened are having to visit the Chilean International Police after David lost his passport slip thinger that they require and Jenny breaking a crown and having another crown fall out. But both of these things passed rather uneventfully.

Right now we’re in Tilcara, a small town in the north western part of Argentina, near the border of Bolivia and Peru. Tilcara is located in a gorge called Quebrada de Humahuaca (try saying that three times fast!), which is way high up in a valley in the mountains. We’re about 1.5 miles above sea level right now. This place has a very Incan/Peruvian feel and is very different culturally from the rest of Argentina as far as the food, music, and people (more natives). 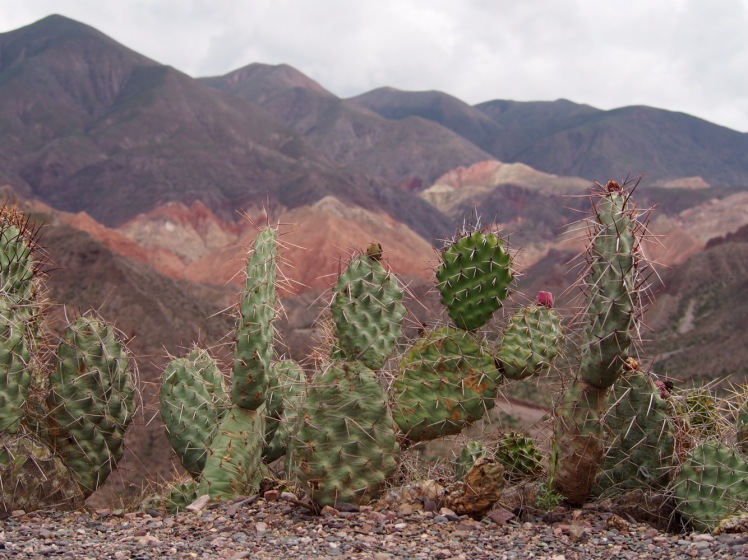 The village has a lot of wild dogs, which are very tame and I love. They make walking down the street more fun. The landscape is a crazy desert with huge cactuses and colorful rock formations. And there are llamas (which we may or may not have eaten for dinner)! 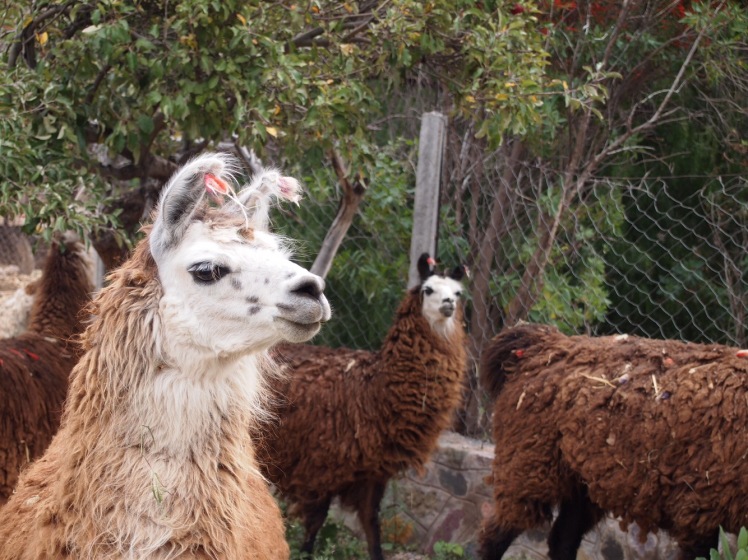 We took it easy yesterday in order to adjust to the altitude, but today we did a short hike to the ruins of an old pre-Incan village and went to a museum. The other day we went to a museum that had the mummified remains of Incan children that were given to the mountains/gods. It was really interesting (and a little creepy) because they are completely preserved.

We’re planning to spend the next week in this region, enjoying new cuisine and doing some hiking, and maybe drinking some regional wine. 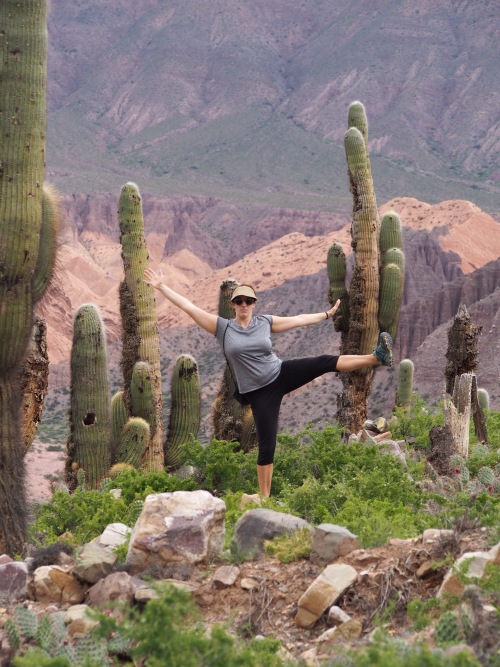 We hope everyone in the northeast USA is enjoying the snow 🙂 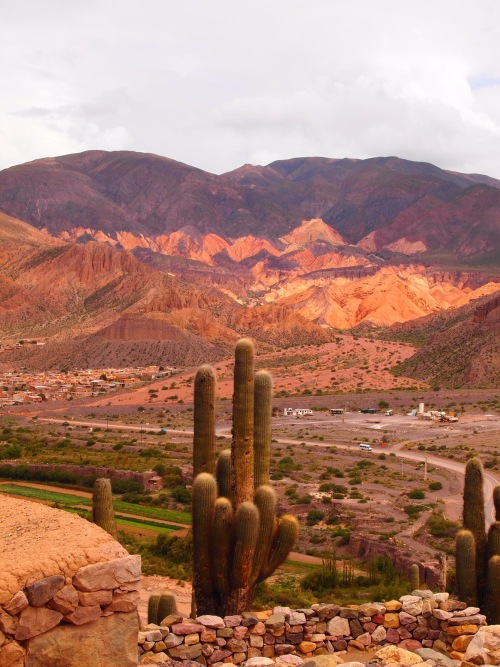 One thought on “Argentine Hospitals & Cactuses”

My Mu and his monkey Giorgio ❤️ #mrmauiwowee
Last weekend we took our 13 year old niece and Maui camping 🏕 in NH. It was an action packed weekend that started with a float 🛟across our favorite lake🌊, followed by setting up camp, night time cards 🃏, a too long hike 🥾, fishing and swimming 🏊‍♀️ , and more fishing 🎣 . We almost left without catching a fish 🐟 but on literally the last cast of the weekend, Maddie got a fish!! It was very exciting!
On Thursday night we took our 16 year old (😱) nephew to the Red Sox game. This included biking to and from the game, dinner at Tasty Burger, and a float at our favorite lake the next day. Glad he’s still willing to hang out with us 🤓
We celebrated the birthday of #mrmauiwowee with 4 of his siblings this weekend. The celebration included this #jdncakes - a two layered naked cake with peanut butter filling and peanut butter cake, decorated with @milkbone They loved it!
Happy Birthday 🎉🎂 to this little animal 🐕 ! We love you #mrmauiwowee - one year old! And 6 months since we got you!
Love that dirty water ⛵️
Join 59 other followers